At Rensselaer Polytechnic Institute is the New York Kappa Tau Chapter of Pi Lambda Phi. In 1949, Ken Anderson '50, Amir Fazli '52, Ray Branting '52, Dick Clough '52, Bill Hickey '52, Frank Reynolds '52, George Robinson '55, Chuck Stattel '52, Dick Tear '48, John Vallance '52 started Kappa Tau as an independent fraternity at RPI because none of the existing campus fraternites would accept the wide ethnic backgrounds of these friends. By 1952 they had become an official Pi Lambda Phi colony. Kappa Tau received their official Charter as a Chapter of Pi Lambda Phi in 1954, with Ken Anderson as the founding Rex (president).

In early Troy history, a jeweler by the name of George Harrison was the original owner of the land on which the Pilam Chapter house sits on now. He bought the property in 1877 and built the first portion of the current house at this time. He owned the land until his death at which time the property was bought by Emma Kate Geer in the early 1900s. In the 1920s, the house was expanded and remodeled to its present form. By 1935, the house had been sold again to Benjamin and Mollie Katz for $11,820. The Katz family would own the house for 35 years until it was given to their son Marvin who later transferred ownership to his wife Lois Katz. In 1969, the NYKT Chapter of Pi Lambda Phi Fraternity bought the house from Louis for $51,000. 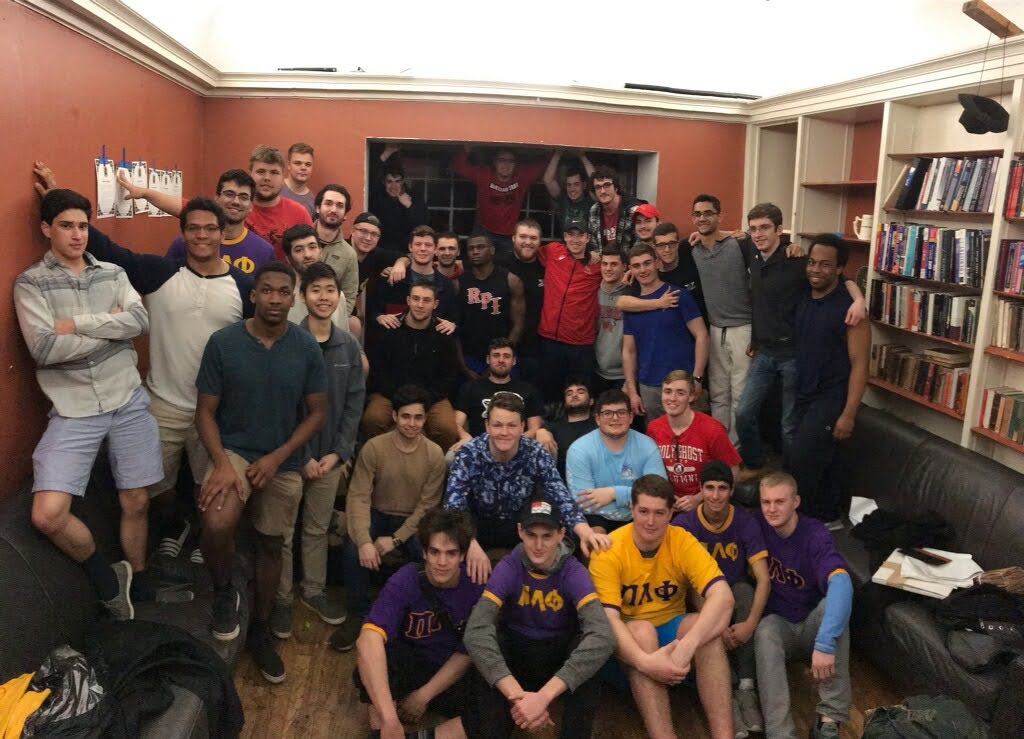 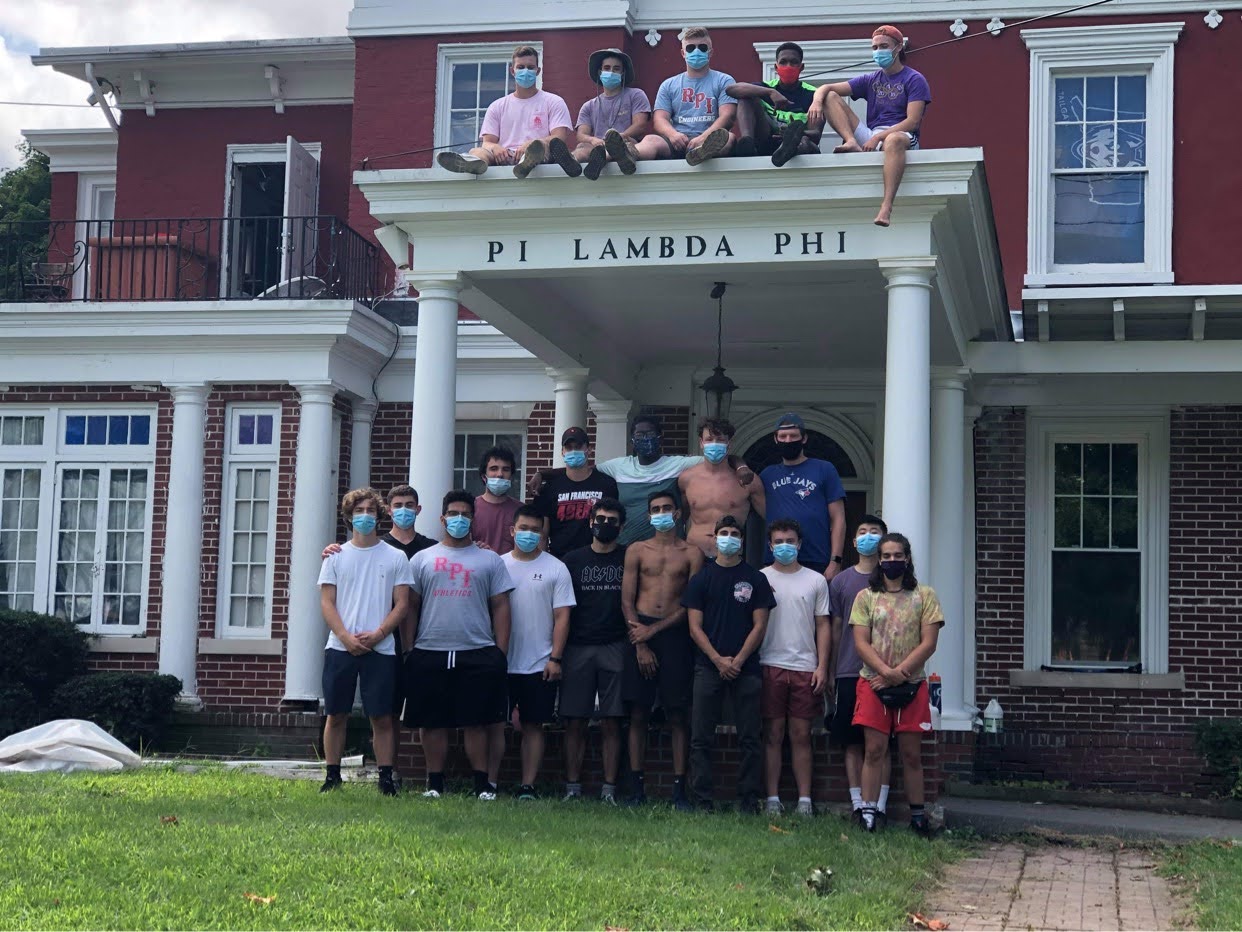 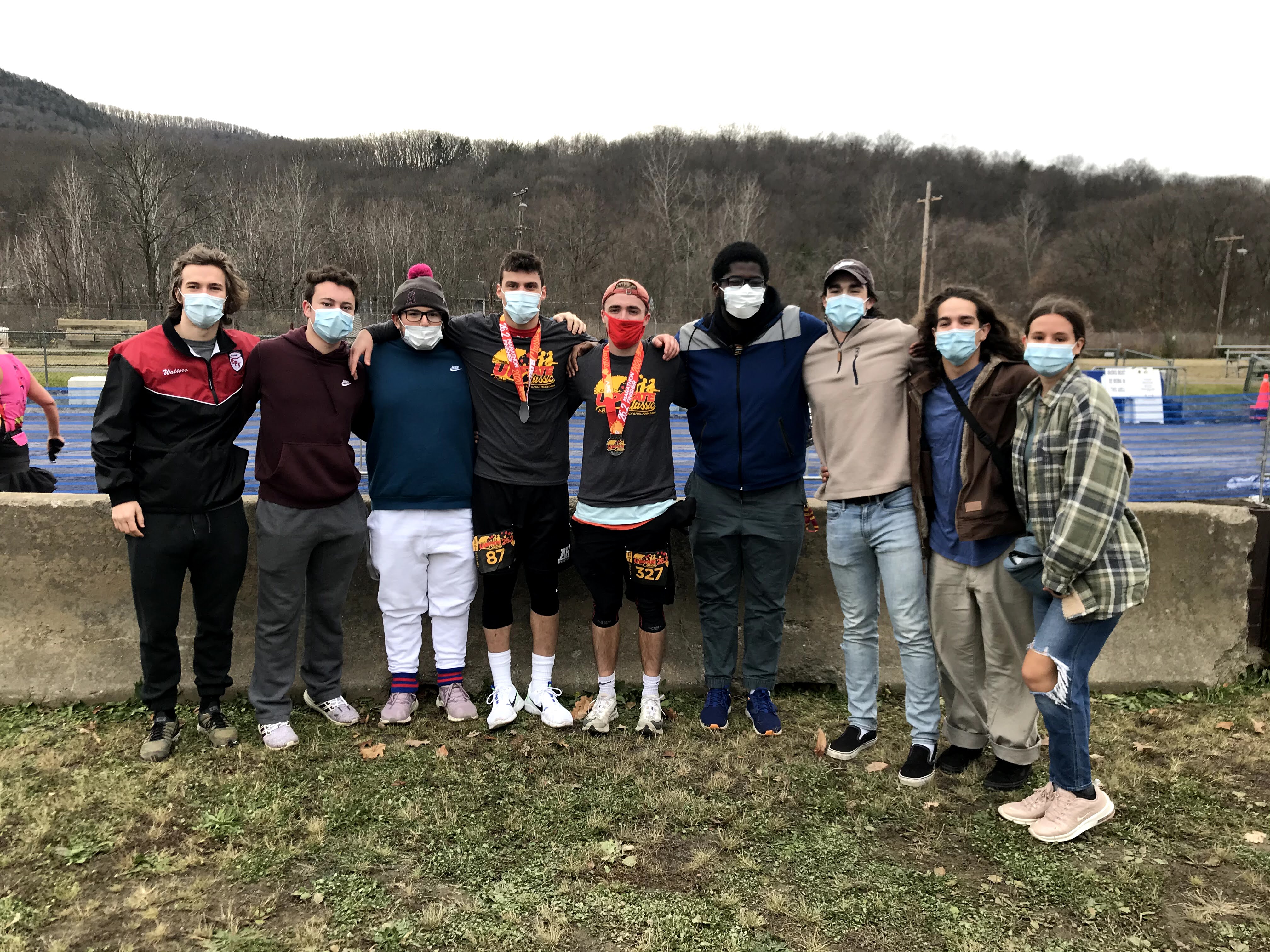